Rod McLeod is the retired founding senior partner of McLeod Law LLP (formally known as McLeod & Company), a well-known and successful law firm based in Calgary, Alberta. He managed the firm’s affairs from its inception until his retirement in December of 2004. His legal practice focused on private and commercial real estate development working with a variety of clients through all stages of their growth.

For more than thirty years, Rod was a solicitor, arbitrator, community volunteer, and member of Boards of Directors for a variety of private and public corporations. Rod was also an active contributor to numerous charitable boards and legal education seminars. He was Appointed Queen’s Counsel by the Province of Alberta in 1986 and named a Paul Harris Fellow by the Rotary Foundation of Rotary International in 1997.

Rod and his wife Brenda reside in Calgary, Alberta, Canada, have two adult children, and just welcomed their first grandchild to their family. 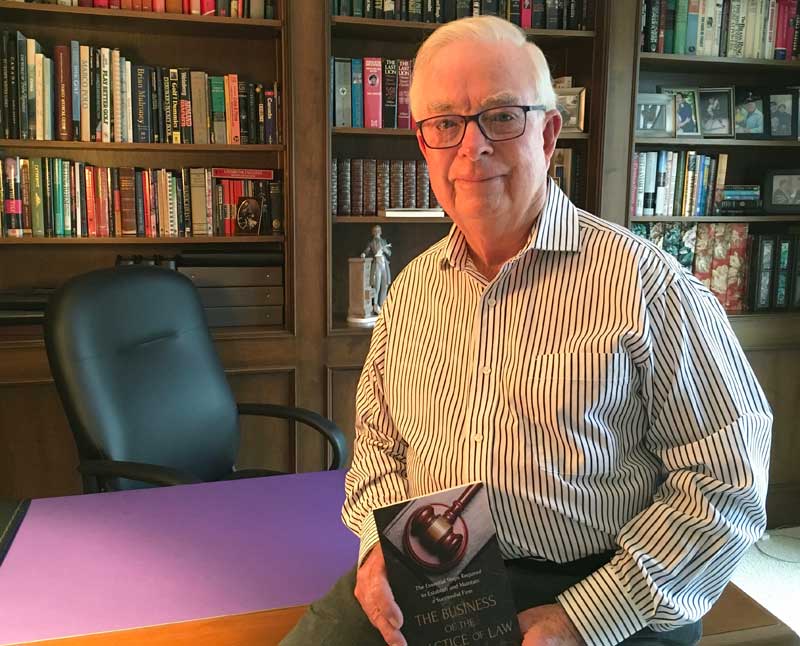