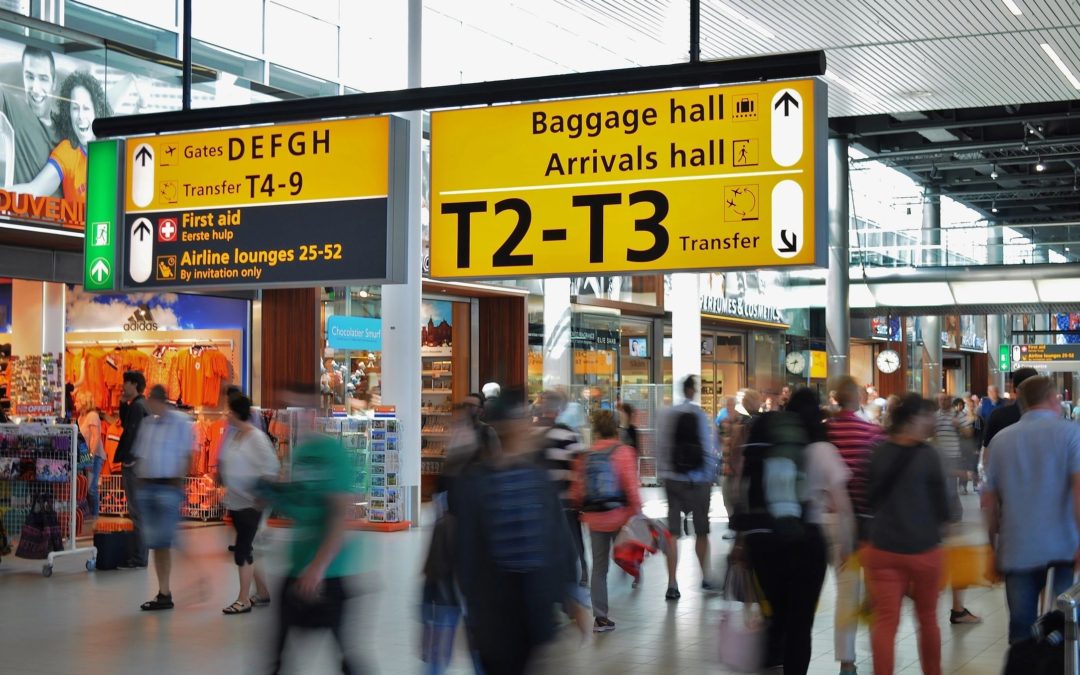 The other day I was wandering around a shopping centre and I noticed people who did not seem to give a hoot about how they looked and dressed. Slovenly would be too kind a word to describe the appearance of many.

A few days later, I had occasion to take a flight to California. Waiting in the departure lounge at the Calgary airport, I again had occasion to observe travelers going to various parts of the world. The vast majority looked like they were about to attend a rodeo. I thought to myself, “I wonder if these folks looked in the mirror before they left their house? And if they did take a look, did their egos tell them they looked good?”

Maybe we have become a nation of slovenly people. These folks do, in fact, have an ego and think they look just fine. Dressing and looking the way I described has become not only acceptable but the norm.

When I first became a passenger on a commercial aircraft, I always tried to look my best, sometimes wearing a sports coat or even a suit. Today I try to look respectable by wearing a pair of slacks, shined dress loafers, a nice button-down collared shirt, a light V-necked sweater and a light-weight jacket made of leather or cloth. I stick out like a sore thumb. The blue jeans, cargo shorts (with all pockets bulging), running shoes, ball caps and any old kind of shirt and jacket (sometimes tank tops, weather permitting) are missing from my wardrobe and it looks like I do not belong. My ego requires me to look as good as I can. But what are the egos—or the lack thereof—telling the others? Do they have egos? How can you tell? From outward appearance, it seems they are, indeed, egoless.

Going back to my shopping experience, I can’t help but notice people, both men and women, who are, generally, over weight and bordering on morbidly obese. Based on the norm, these people do not look very appealing. They are not, in my view anyway, attractive to look at. However, they do not withdraw or try to be inconspicuous. In fact, many do the opposite; they do things to themselves that have the sole effect of drawing attention. Wild tattoos, various body piercing and brightly coloured dyed hair are like neon signs that cry out, “LOOK AT ME, LOOK AT ME!”

Is their ego telling them they look great? Or, have they abandoned any semblance of an ego, saying instead, “Ah, the hell with it. I know I look like hell and I just do not give a damn!”? Perhaps they think that fellow shoppers will look with distain on their hair colour and the abundance of tattoos, and give their obesity a pass. I wonder if that is the rationale their egos are embracing, assuming for a moment that they do in fact, like the average traveler, have an ego in the first instance.

What do you think? Does everyone have an ego? If you think everyone does have an ego, how do you explain the examples I have given above? Is it, do you think, a situation where there once was an ego that forced people to look after themselves and be cognizant of how they present themselves in public? Or, have they just given up, and the influence of what we call “ego” been abandoned?.