The Outrageous Conduct Of The Big 5 Canadian Banks 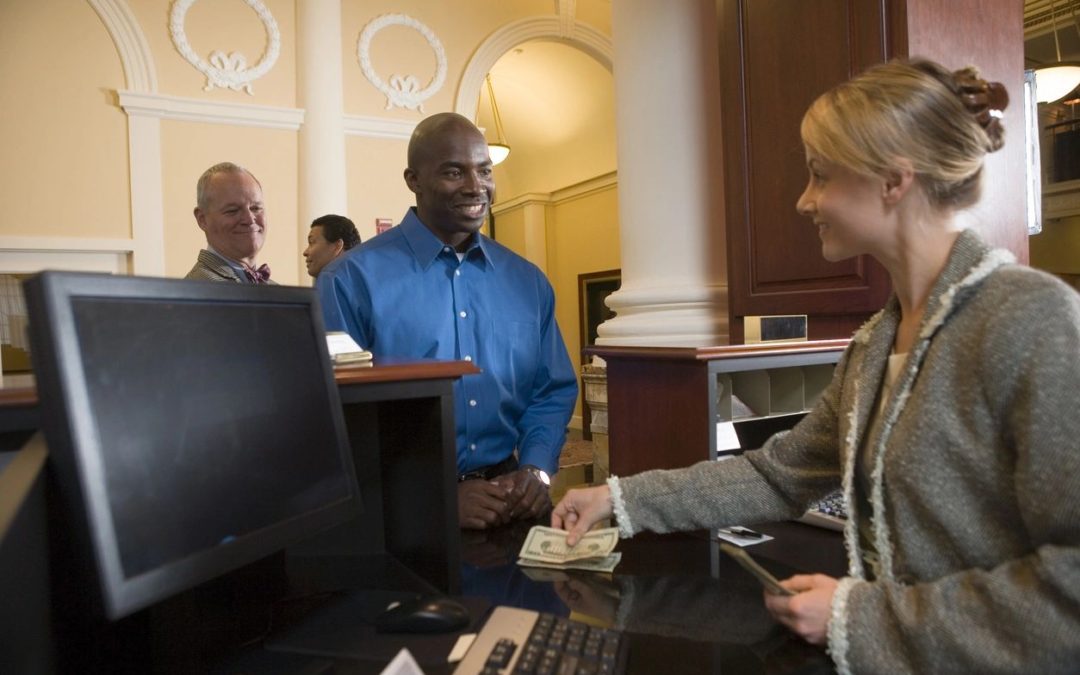 I just read in the paper that Scott Brison, that mealy mouthed, Liberal government hack and Canadian Treasury Board President, was named the Vice-Chairman of the Bank of Montreal after recently resigning from Prime Minister Sunny Ways’ cabinet.

This appointment had absolutely nothing to do with qualifications for such a job, not unlike the lack of qualifications his former boss had to run our country. What the appointment did do was to ensure preferential treatment for Brison’s new employer as he exerts his influence with former colleagues to get, or prohibit, legislation that affects the mighty Bank of Montreal and its fellow oligopolistic “competitors.”

Last year, the five major Canadian banks made net profits exceeding 50 billion dollars! That’s 50 billion dollars with a capital “B.” These excessive profits are, without doubt, a real form of indirect taxation on the people of Canada. Everyone needs to use the services of at least one member of this oligopoly for one thing or another, and for the most basic of services, these outfits charge a fee. In fact, the less fortunate in our society end up paying much more than those who are wealthy.

There are myriad accounts offered to customers of the five big banks. In fact, there are so many different accounts, it is almost impossible to know which one is best suited for each customer, and the banks certainly are not going to point out the most economical account for you based on your use of banking services. So, if you are a person, young or old, who does not keep a running balance in your account in excess of a fixed, arbitrary amount mandated by the oligopolists, then a monthly fee is charged. Those least able to pay are the ones charged a fee which is, I submit, nothing more than a tax, a tax which the wealthier avoid. On the other hand, those crazy enough to keep a large balance in their accounts are not charged a fee, but the banks have use of their money at no, or nominal, cost to the banks.

Banks make big money lending mortgage money. When they get too aggressive, or greedy in their lending practices, Scott Brison’s buddies step in and tighten mortgage lending rules so the captains of industry running the banks do not self-destruct, requiring the federal government to bail them out. There are rules governing what percentage equity in a home constitutes a “conventional” mortgage and what mortgage is deemed “high ratio.” If a person borrowing money from a bank (the “mortgagor”) does not have 25% equity in the home they wish to buy or remortgage, they must apply for a CMHC (or similar mortgage insurance company) insured mortgage before the primary lending bank will advance funds. CMHC charges the mortgagor a fee which is, in the majority of cases, added on to the mortgage amount being borrowed. This has the practical effect of the fee being paid over the amortization period of the mortgage with accumulating interest at the mortgage rate being charged by the bank/CMHC. This is, when you think of it, a hideous situation. The government of Canada back-stops and insures CMHC, and CMHC charges the mortgagor a fee so that the bank in question does not lose money in the event the mortgagor does not pay the bank back. The effect is, of course, that the bank has no risk. No risk whatsoever, but lends out as much money as it would like and, in return, receive an interest rate from mortgagors at absolutely no cost to the banks. A pretty sweet deal, wouldn’t you say?

When I practiced law, I dealt with many people who were mistreated by one or more of the big five banks. The common joke was that banks would lend people money when they could clearly show they didn’t need the money at all. Take some risk? Are you kidding me! Banks were totally, absolutely risk adverse. But even when there was no risk, banks would always quote a rate of interest that was tied to the prime lending rate of the day. It seemed the mindset was, “we have to pay the prime rate on funds we have to lend, so a borrower must give us our spread and that is the percentage we charge over the prime rate because our cost of funds is the prime rate.” Of course, this is nonsense but, it is exactly what the run-of-the-mill banker has been brainwashed into believing by superiors. The fact is, banks have virtually unlimited money to lend these days at what amounts to zero cost to the banks. Hence, in excess of 50 billion dollars in NET PROFIT IN 2018!

During my years of practice, I met bankers, from presidents on down. One thing stood out. Although basically nice people, they were not, I didn’t think, smarter than me. Yet the presidents and their senior officers made obscene salaries for doing a job that, because of its governmental-protected status, could be performed by anyone with just a minimum amount of business acumen. And while these good old boys and girls make these ridiculous amounts of money, they have no trouble at all justifying the low salaries they pay their tellers, account and branch managers. In fact, one young lad employed by one of the big five banks told me that if his family did not help him out financially, he would go deeper in debt each month he worked for his bank employer.

That will certainly not be the case with Brison. Does anyone really think Brison got the job with the Bank of Montreal because of his over-powering intellect? No, he got the job so he could do what is necessary to insure that his former governmental friends perpetuate the financial rape of the average hard-working Canadian. The Bank of Commerce did the exact same thing with Jim Prentice a few years ago. Prentice was anything but a “captain of industry,” but he did have some influence over federal government bureaucrats when Steven Harper was the Prime Minister. As time went by, his influence depreciated and CIBC dropped him and his big salary like a hot potato.

That will be Brison’s fate as well. But, while his gig with the bank lasts, this less than impressive fellow will, besides his extremely lucrative federal government pension, get paid an obscene amount of money which will have the effect of setting this lad and his heirs up financially for the rest of his life.

Don’t you just love how fair things are in this country?