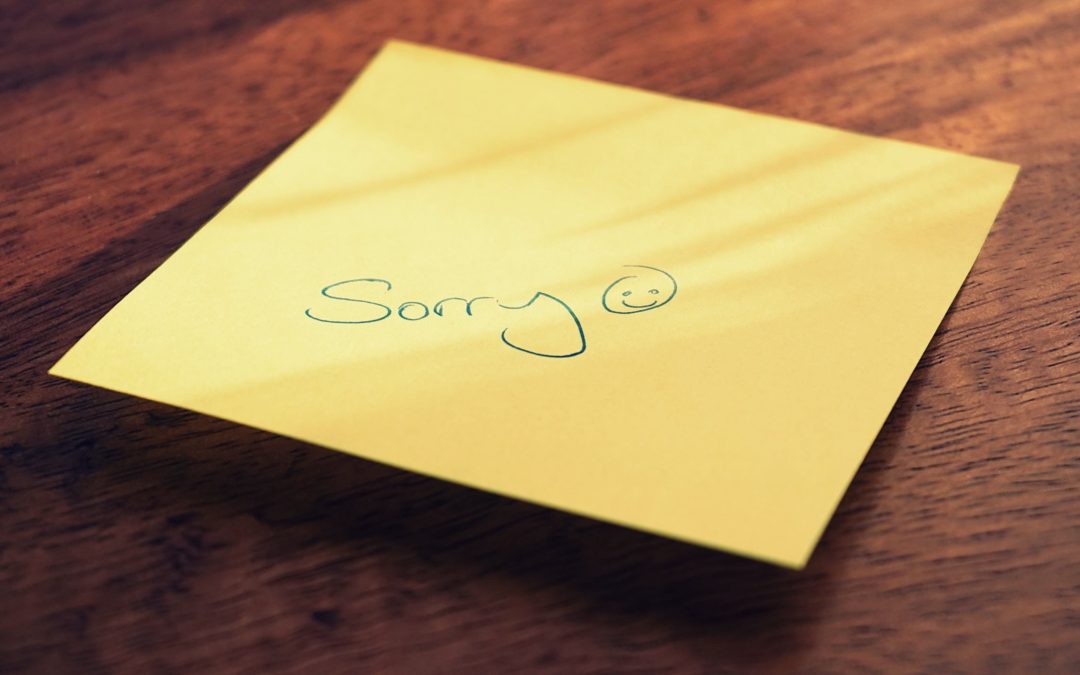 Normally I wouldn’t give a second thought to someone painting their face black in an effort to make their costume more realistic.

However, in this era of supercharged political correctness, we are not allowed to name sports teams after Indians just in case some of those folks will be offended.  In fact, there are some more sensible members of minorities who really couldn’t care less if the NFL Washington football team was named “Redskins”, “Blackskins” or “Whiteskins.”  It appears that it is politically incorrect to call an Indian, an Indian.  Everyone who successfully completed Grade 3 will recall that in the late 1400s, a lad by the name of Christopher Columbus, thought that by sailing west from Spain, he would reach the spice-rich India and generate great wealth for his sponsors.  When Columbus approached the North American continent, he mistakenly thought that he had reached India. Having proved that his theory was correct, he logically (in his mind at least) named the inhabitants “Indians.”

Fast-forward to 2019.  In the United States, Indians still bear the name given to them by Columbus and their individual groups across that nation are referred to as “tribes.”  That is not to say that omnipotent groups of busy-body do-gooders in the US have deemed the name “Indian” offensive.  Hence we now have the movement to change the names of sports teams to partially placate the crazies who find certain team names offensive.

In Canada this anti-Indian name has taken on a life of its own.  It seems that it was declared that the word “Indian” is racist and is absolutely no longer politically correct usage when describing what is now properly referred to as” Indigenous people.”  In Calgary, a high school football team named the “Redmen” changed their name to something the politically correct police found more appropriate.

We are no longer allowed to call a group of people who were named five centuries ago because elitists without a lot of meaningful activity to keep them busy  have decreed that ‘Indian” is now a derogatory, offensive word that must be expunged from the English language.  And in a sheep-like fashion, we all dutifully fall in line.  Just how pathetic is that?

The unelected leader of this politically correct mumbo jumbo is none other than the part-time Grade 3 drama teacher who the dumb ass, ill-informed electorate of this country thought would make a fine leader.  This rich kid, borderline snowboarding loser, proceeded to do just about anything he could to finish the process started by his old man to bring Canada to its knees with ill-conceived, anti-Western Canada economic policies.

It took ten years to undo and rectify the havoc this family wreaked with our economy,  particularly in Western Canada, when the voting populace finally woke up and turfed Trudeau senior and his ill-conceived communistic economic policies out of office.

It appears that the average voter has a short memory. In 2015, there were enough voters across the land to elect a person whose only apparent attribute was his appeal to the shallow-minded among us. This ill-informed method of electing a leader just does not work very well.  All voters should be required to answer just a few simple questions to show that they are somewhat informed of the issues before they are allowed to cast a ballot.  Otherwise, democracy will never work and we will continue to have the likes of Trudeau inflicting their incompetence on the rest of us.

Anyway, our country got saddled with this unqualified person as our Prime Minister and he immediately proceeded to inflict his ultra politically correct views on our entire country.  He apologized to Japanese Canadians for putting them in internment camps during the Second World War without giving any consideration to the state of affairs that existed when that decision was made. The Japanese had attacked both Canada and the United States.  The US attack took place in 1941 and was intended to destroy the US Pacific Fleet and in doing so, scared the hell out of both Americans and Canadians.  In 1942, the Japanese attacked Estevan Point on British Columbia’s west coast.  It was in that atmosphere of fear that the decision to establish internment camps was made.  Residents on the west coast of Canada (and the United States) feared that citizens of Japanese heritage may very well attempt to aid their country of origin and relay signals to hostile Japanese forces operating off the west coast of North America. Trudeau, in his desire to be our nation’s chief apologist, neglected to take that reality into account when he cried his crocodile tears of apology.  For anyone to suggest that the exact same thing would not happen again when faced with similar circumstances is nothing more than a naive fool.

It seems to me that an apology was in order, but should have occurred in the reverse; the Japanese should have apologized to Canadians for the atrocities they inflicted on our people before and during the war.  The Japanese were more than cruel in their treatment of allied soldiers.

Trudeau then apologized to Canada’s Indian community for wrongs allegedly inflicted on them by white folks. In reality, billions of dollars per year have been gifted to Canadian Indians by successive governments who took a paternalistic approach to them and in the process inflicted virtually irreparable harm, making it almost impossible for these people to ever be anything other than wards of the state.

There is so much more Trudeau has apologized for that did not require such a mea culpa.  In his progressive mind, it was, after all, the politically correct thing to do and of course, his left wing base cheered from the sidelines.  Outrageously expensive Commissions were established, inhabited by hangers-on who clearly had predisposed views on the subjects being considered.  The whole thing was a fraud and became an unfair embarrassment to all decent Canadians.  Genocide?  Are you kidding me!  If there was genocide, it was clearly self-inflicted.

I realize it has taken me a long time to get back to the topic of this blog and for that I apologize, but I felt that I had to set the stage, so to speak.

As previously noted, I have no problem with people wearing blackface if they are attending a costume party, participating in a play or dressing up for Halloween.  To those who are critical of people who do something like that but with harmless intent, I say to them, get over it.  Get a life. Direct your energies to something productive.  Stop being a sanctimonious pain in the ass.  Is dressing up in “blackface” really the big deal the print and electronic media is making it out to be?  After all, Junior is a creation of the people on the left who populate our media and have an awful effect on the minds of too many uneducated, ill-informed voters living amongst us.

However, in Trudeau’s case, he was the lead holier-than-thou hypocrite, the sanctimonious guy who beat the hell out of everyone and anyone he believed was politically insensitive. He used the bully pulpit of his office to literally ruin the careers of decent people with whom he disagreed and did so with the support of those who created him.

As a result of last evening’s election, it appears that notwithstanding his obvious shortcomings, we shall be stuck with this buffoon for the immediate future.  This is not a pleasant thought for those of us living in Alberta and Saskatchewan, but it will add fuel to the Western Canadian separation movement as we could not help but notice that the “separation” threat has worked pretty well for our French Canadian friends living  in Quebec.

Over to you, Jason.