Being Politically Incorrect: Am I too old to be flogged? 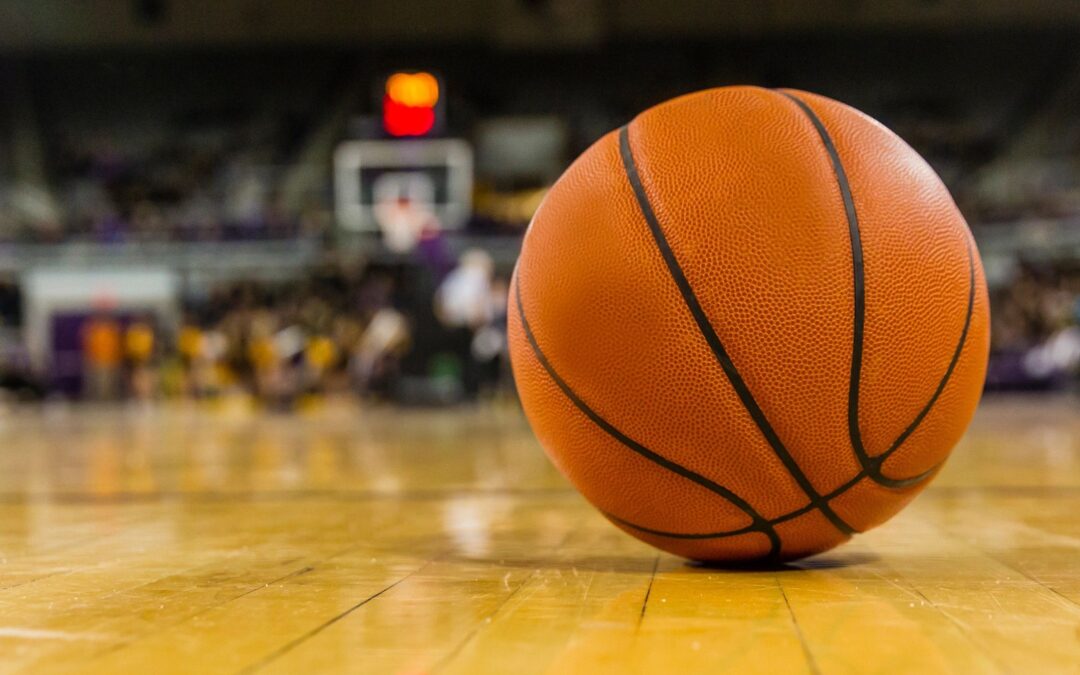 I do not relate to six-foot, five-to-seven-inch-tall young men putting a round ball through a hoop and getting paid tremendous amounts of money for doing so.

Given their God-endowed height, dunking a basketball is not that big an accomplishment and certainly not worth what these under-educated, tattooed giants are paid.

The rest of us—mostly short, fat fans—squish into basketball courts to yell and cheer for their favourite group of freakishly tall humans.  These fans yell themselves hoarse and spend large sums of money on team jerseys and miscellaneous team memorabilia. Then, they walk the streets pretending to be one player or another, even though the wearer of said jersey is half the “star’s” height and couldn’t successfully dribble or shoot a basketball if his or her life depended on it.

One of these basketball wizards played for the Toronto Raptors and, I am told, contributed greatly to the team winning the basketball championship.  After that feat was accomplished, this “star” became a free agent and quickly signed a new 130 plus million-dollar three-year contract with a team in Los Angles, leaving the “centre of the universe” high and dry.  There was much hand wringing and a day of national mourning across Canada.  I paid little attention.  Was that wrong of me? Was I being racist for not flagellating myself because this guy who I am told was a good player picked up stakes and headed for la-la land, his pockets bulging with money?  Lamborghini dealerships in the Los Angeles area were, I suspect, more than ecstatic.  After all, only sports celebrities and Hollywood “know-it-alls” can afford cars like that these days.

I am told that because the North American and European markets are satiated with as much basketball as they can stomach, the league is on to the next frontier for this simplistic sport, namely the gold mine of mainland China.  The fact that human rights are universally ignored in that country doesn’t seem to faze the “giants,” their commissioner, the shoe company Nike, the team owners, or the mindless fans around the world.  If that were not bad enough, we must listen to lectures from these athletes on whatever topic may pop into their minds, many of whom have not completed high school but seem to think that a lot of money is equivalent to having a registerable IQ.  Of course, we are to nod in agreement with whatever drivel or cause they are espousing at that particular time.

Basketball players may very well be nice people, but that is not a good enough reason for me to watch them do something that, given their physical attributes, should not be all that difficult.  Having the ability to dunk a basketball and getting paid tens of millions of dollars per year for doing so does not translate to intelligence or insight on social issues to the extent that these guys lecture the rest of us about what is right, what is wrong, and who is, and who is not, a good political leader.

Along these lines, but quite different, am I a racist for not wanting a member of a minority religious sect to be the leader of my country?

Am I a racist for wanting a leader who shares my history, my values, my beliefs, looks like me, and shares my support of a free enterprise market economy?

Am I a racist for not embracing a potential leader who likes to jump up and down and who regurgitates socialist dogma without appearing to grasp the significance of what is being advocated?

Am I a racist for not voting for a potential leader who along with many of his supporters are, at best, second-generation “Canadians” who have, along with their fellow countrymen, ghettoized themselves into pockets of humanity who all look and act, pray, and vote alike?  What, for heaven’s sake, do I have in common with these people?

Is it wrong for me to be afraid that minority values will be foisted upon the majority should a member of a minority religious group form a government or becomes the balance of power directing a minority government?

Am I wrong to think that our Courts have become so left-wing that I can no longer rely on them to do anything other than render politically correct “woke” judgments regardless of precedent or the literal wording of statute law?

Am I a racist to believe that the era of appointing really good, smart lawyers to the bench is over, replaced by those who allow politicians the “feel good” advantage of gender and ethnic equality, all other qualifications be damned?

Am I racist to worry about what our future will bring given the plague of left-wing lunacy bombarding our grandchildren in our schools, our universities, our media, and by political rhetoric being directed at us by these borderline losers?

Am I a racist for proclaiming that I am delighted to be on life’s “back nine?”  Racist or not, the future looks more than bleak to me.

I am convinced that we are racing toward a Canada that no one of my generation will recognize, and by saying so, I have no doubt that there will be those who consider my points of view to be, indeed, racist.  That is the game people play these days when they disagree with an opposing point of view.

But, as I approach 75 years of age, I do not give a damn what these holier-than-thou, pain-in-the-ass, know-it-alls think about virtually anything.  I am at peace with my thoughts.

Footnote: I wrote the above about two years ago and decided not to turn it into a “blog” format as it was, perhaps in the minds of some, too harsh, too politically incorrect, too truthful.

However, after re-reading the above, I thought “the hell with it!” These are my thoughts—good, bad, or indifferent—and I truly believe many people agree with me but are terrified to say what they think in this ultra-woke environment world we now find ourselves.