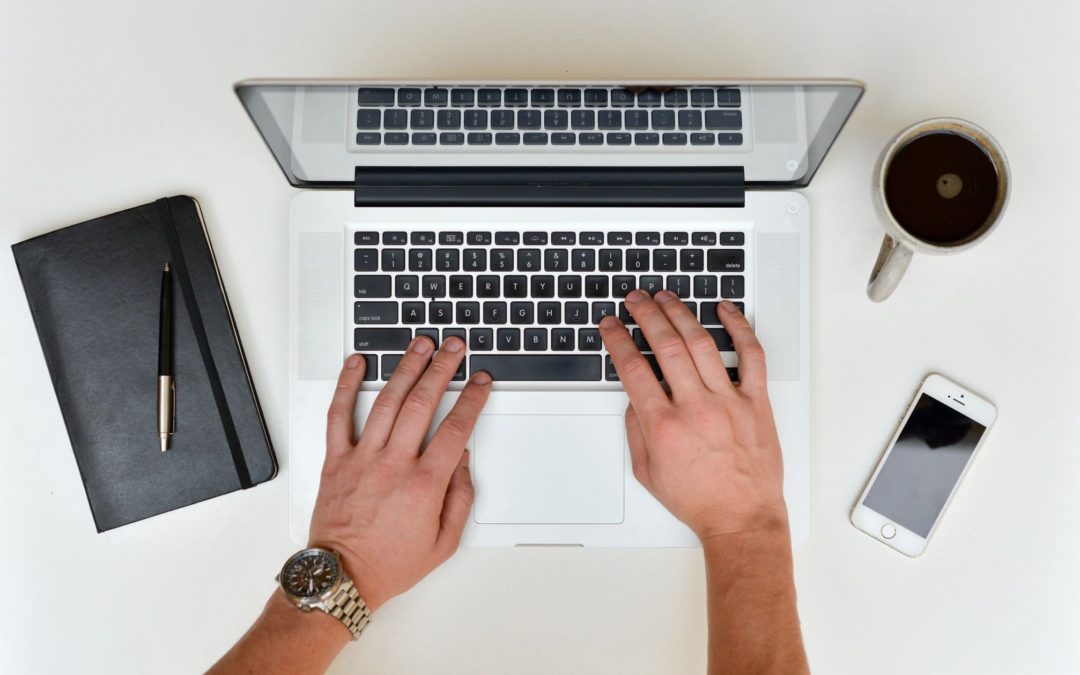 The very nice lady who edited my book and developed my website, asked me if I was interested in writing blogs as an adjunct to my website.  I have opinions on most things and in the past, I have tried to express those opinions by the only way I knew how and that was through letters to the editor of newspapers.  Some were published, but in my view anyway, too many were ignored by some editor who opposed the point of view I was trying to advance.  I found that attempt to silence my ability to express an opinion, annoying.  So when my editor suggested I consider writing blogs to be published on my website, I thought it a fine idea and while my editor was away on a holiday, I sat down and wrote eight blogs that she is now in the process of editing.

My blogs are about various topics on which I have an opinion.  I know not all readers of my blogs will agree with me; in fact, no one may agree.  I don’t really care as I find writing the blogs therapeutic.  I am able to write what I think, and let those who read the blogs contact me if they wish to express their opinion of my points of view.

One thing I know for sure: the content of my blogs will not be politically correct but they will contain positions with which others will agree, I know, but who have been bullied into keeping their views to themselves.  I want these folks to know that at least one other person is quite prepared to write what they may have been thinking but afraid to express. Most people lack a forum to state their views.

The opinions of too many people are affected by the constant bombardment of whatever position media types want to take on any controversial issue.   If you are like me, you don’t agree with the positions taken by the so-called talking heads on television. The average guy (or gall) has no practical method of letting these people know they disagree with them.  My hope is that at least some of those who read my blogs—and support much of what I intend to write—may be given the courage to now say what they were afraid to say in the past.  We are supposed to have freedom of expression but the Politically Correct police have, effectively, taken away that fundamental right. I expect the “left lib loon bunch,” if they ever read my blogs, will try and vilify me and my opinions at every turn.

In Canada, we are plagued with three television networks and a newspaper chain that do everything they can to shape public opinion toward a left wing liberal interpretation of virtually all things.  When, for example, was the last time our media friends took umbrage with environmentalists and aboriginal protesters who oppose virtually everything, and anything, that might be proposed by Canada’s oil and gas industry?  An industry that is the engine of economic well-being in our country?  These groups have the tacit support of a government in Ottawa that either does not know what it is doing or has a deep-seated anti-business bias while proclaiming otherwise.  How else can any rational person understand and accept the federal government’s position pertaining to the construction of new pipelines?  With Indigenous peoples and environmentalists having the ear of our federal government, along with that of the ultra-left members of our Courts, the chances of pipelines getting built within a reasonable period of time are, at best, remote.  I find that situation extremely annoying and the stupidity of our elected officials in this and many other areas more than difficult to understand.  I intend write about this problem.

I also will write about things in more detail than my book touched, such as our broken judicial system.  I intend to write about things that interest me and hopefully, those who venture onto my website and read my blogs.  I will try and include positive subjects but in a world full of negativism, that could be a challenge.

I want to bring to the attention of those who visit my website the fact that the big five charter banks indirectly tax Canadians.  Everyone needs the services of a bank and this government-sanctioned and legislatively protected oligopoly inflicts itself on all Canadians, and the most economically weak pay the dearest price.  The big five banks make north of 50 billion dollars a year in net profit!  What these outfits get away with is scandalous.  But they know who to make political contributions to so that the profit gravy train continues to chug away and their powers granted them under the Bank Act remain untouched by their puppet politicians.  Senior officers of these gougers make millions a year in compensation while they pay their front line tellers barely a living wage.  I have a lot more to say about the not very bright people who run these pathetic organizations and their “good old boy/girl” Boards of Directors.

As you can see, I have opinions on myriad topics and I would like to share them with visitors to my website.  If you disagree, let me know.  Do so in a civil way and I will be respectful in my response.

If you agree with me, I want to know and I want you to pass my blog on to your friends, neighbours, co-workers and family.  If there is a wrong, let’s try and right it.  If there are phonies out there, let’s expose them.  If our so-called governors do and say stupid things, let’s call them to account.  If there is a nice story that pulls at your heart strings, let’s have a good cry.

You will now have a chance to let your thoughts and feelings be known.  We must always be respectful and fair, but that does not mean that we should let the self indulgent, pompous members of our society with access to a public forum, away with anything.  We shall hold them to account, at least amongst us.

Stay tuned for my next blog, and tell me what you think.  I want to know.