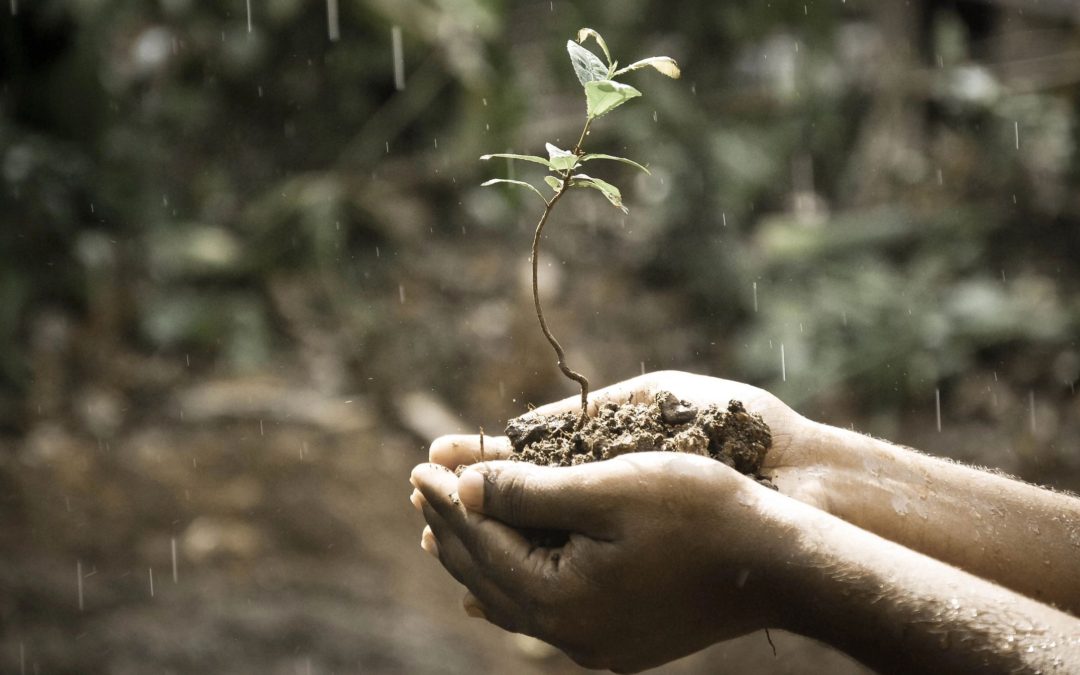 According to what the media tells us, the majority of scientists—presumably those with expertise in the climate change area of study—are of the unalterable view that humans, through their dependence on fossil fuel, and the resulting CO2 pollution, are causing the temperature on the earth’s surface to increase to dangerous levels. The matter, according to the “experts,” is no longer open to debate, and unless we deal with the problem immediately, our planet is doomed.

Some politicians in the United States, albeit inexperienced and not very bright legislators, have advised that we have twelve years to fix the problem or the earth will be doomed. And, of course, the majority of the members of the press nod in agreement. In fact, it has become almost sacrilegious to even ask questions of the basis for the statements being made by the likes of the twelve-year alarmists. We have twelve years or we are doomed! And don’t you dare ask where that kind of precise prognostication came from, and what evidence there is to support such fear mongering. The climate change debate is over, finished. No one is allowed to question the hypothesis of the climate change advocates.

I have no idea whether these global warming alarmists are right or wrong. I do know that the so-called “Progressives” in the political world have embraced the global warming idea and have been quick to introduce measures to increase taxes on carbon emissions. They will use this increased tax revenue, so we are told, to subsidize industries wanting to introduce alternative forms of energy through wind, solar and hydro power. Of course, companies involved in these alternate energy sources are very happy to accept whatever monies our governments are prepared to donate to their cause. In fact, literally billions of dollars in Canada and the United States have been wasted on failed alternate energy ideas that have not come close to working as efficient alternatives to energy derived from fossil fuels.

I believe the biggest problem the climate change advocates have is that those out in front of the movement are not likeable people, and have used this fear mongering to, as they say, “feather their own nests” to the degree that their credibility has been lost. The average guy just does not believe their warnings. Too many climate change proponents are looked upon as being nothing more than charlatans. They have used this movement for their own enrichment and to carry on a lifestyle totally inconsistent with what they want the rest of us to do.

The likes of Al Gore, Hillary Clinton, David Suzuki and scores of Hollywood types all embrace the climate change fears as long as they can continue to own multiple houses and automobiles, and to fly around the world on private aircraft, all the while, in Gore and Suzuki’s cases, profiting from their preaching of pending doom. Thinking people will consider these phonies as unlikeable hypocrites. The average guy thinks to himself, “If these people are advocates of climate change, it just has to be a scam.”

There is no middle ground with these promoters of fear. They are right, proponents of the use of fossil fuels are wrong, the debate is over, and anyone who disagrees is an idiot. It is the typical liberal way. Don’t debate. Shut down the other side’s arguments by raising your voice to a shrill, call opponents derogatory names, talk over those who have the gall to disagree and, in general, only surround yourself with like-minded people who enjoy nothing more than drinking each other’s bath water. Think CNN, MSNBC and most of the main stream media.

As noted above, I have no idea who is correct in this debate, but I do know which side I like and which side I respect as forthright, honest, decent people and whose arguments I tend to believe.