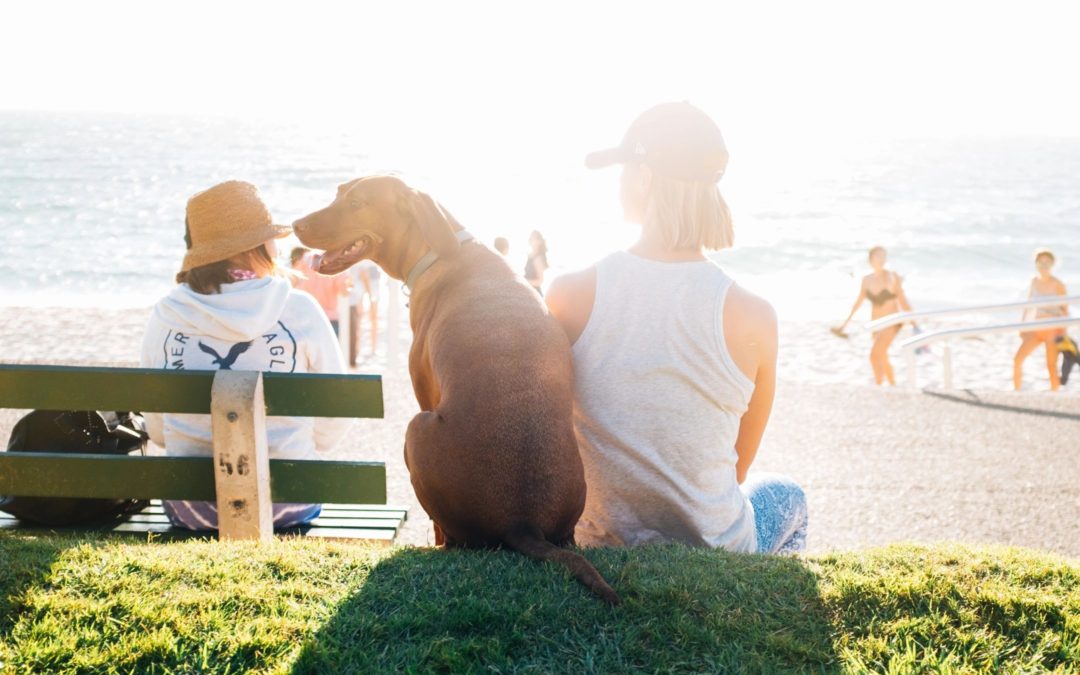 I have all kinds of ideas for the subject matter of my blogs. Unfortunately, they are all pretty much negative; I point out things I find, at best annoying, and at worst really unfair and downright stupid. The latter usually involve the lame brains in our so-called ruling class.

However, this blog will, I hope, be a feel-good exercise. It involves Lucy and, simply a wonderful creature who I love with all my heart. I just cannot imagine a life without Lucy being an integral part. Lucy is a long-haired Chihuahua with a beautiful face and a spunky personality. She is thirteen years old, weighs around eight pounds, is hard of hearing and her eyesight is impaired with cataracts. Her sense of smell is still very good. That is how she now recognizes me.

You see, Lucy is not my dog. She is Hillary’s, pet—my daughter. We jointly purchased Lucy when Hillary’s previous dog died prematurely at the age of one year. Our entire family was very much saddened by Floyd’s death, so Hillary went on-line and found a Chihuahua breeder who we met in Airdrie. I was attracted immediately to a small pup and gave the breeder a deposit. The newest member of our family was too young to leave her mom, so we had to wait a few weeks before we officially took possession. Getting Lucy as part of our family immediately relieved the sadness I was experiencing with Floyd’s death.

When Lucy was two years old, my wife and I bought a home in Rancho Mirage, California where we would spend the winters. Because Hillary was a school teacher and could not get home at lunch time to let Lucy out, it was agreed that Lucy would accompany Brenda and me to Rancho Mirage for the winter. That situation continued through 2018 when we sold the California home. So, you see, over the years, I spent a great deal of time with Lucy. We went for literally thousands of walks. She particularly liked chasing ducks in the park that formed part of the gated community in which we lived in Rancho Mirage.

My girl was unfriendly toward most other dogs and would let out a guttural growl any time some interloping canine ventured inside her comfort zone. I really liked her spunk. However, if the interloper happened to be a Chihuahua, she would snuggle up to her kin and cry. That was true with “Mario” in California and “Teko” in Calgary. However, introduce any other breed and all hell would break loose.

As Lucy ages, I have to confront the fact that she will not, unfortunately, outlive me and that at some point in the next few years, I will endure profound sadness when Lucy passes. In the meantime, it drives me crazy that her remaining years may be in darkness because of her cataracts. And I want to do something about that, provided she is physically strong enough to endure an operation with the inherent risks associated therewith.

When I was a young lawyer, one of the senior partners in the firm I was with did legal work for the 17th Avenue Animal Clinic in Calgary. That practice employed a young vet by the name of Richard Christmas and we met. After Floyd’s death, we decided to have that clinic be Lucy’s vet. By this time, years after we first met, Dr. Christmas had become an expert on removing cataracts from the eyes of cats and dogs and Dr. Evens became Lucy’s doctor. He was a kind and compassionate man who we were confident would be kind to our Lucy. And he has been so.

A few months ago, Hillary and I took Lucy to see Dr. Christmas’s protégé, as Dr. Christmas had retired. This man was extremely nice to us. He examined Lucy’s eyes and suggested we monitor her for a few more months and see how her eyesight was being affected by the cataracts. We decided to take his advice, but my wishful thinking—that Lucy’s eyesight would not get worse—was just that: wishful thinking. Her depth perception made it hard for her to navigate steps. She knew me by my scent, and cried and cried when we went to Hillary’s house for a visit.

I am in Rancho Mirage as I type this in mid-January, but as soon as I get back, I will encourage Hillary to make another appointment with Lucy’s eye specialist and see what he thinks. The cost to operate on both eyes is $4,000. Anyone who does not know Lucy, or who does not love dogs, will think I am out of my mind. I don’t care. I want the rest of Lucy’s life to be as enjoyable and fulfilling as possible. For the unbelievable pleasure this wee dog has given me over the past thirteen years, four grand is a cheap price to pay.