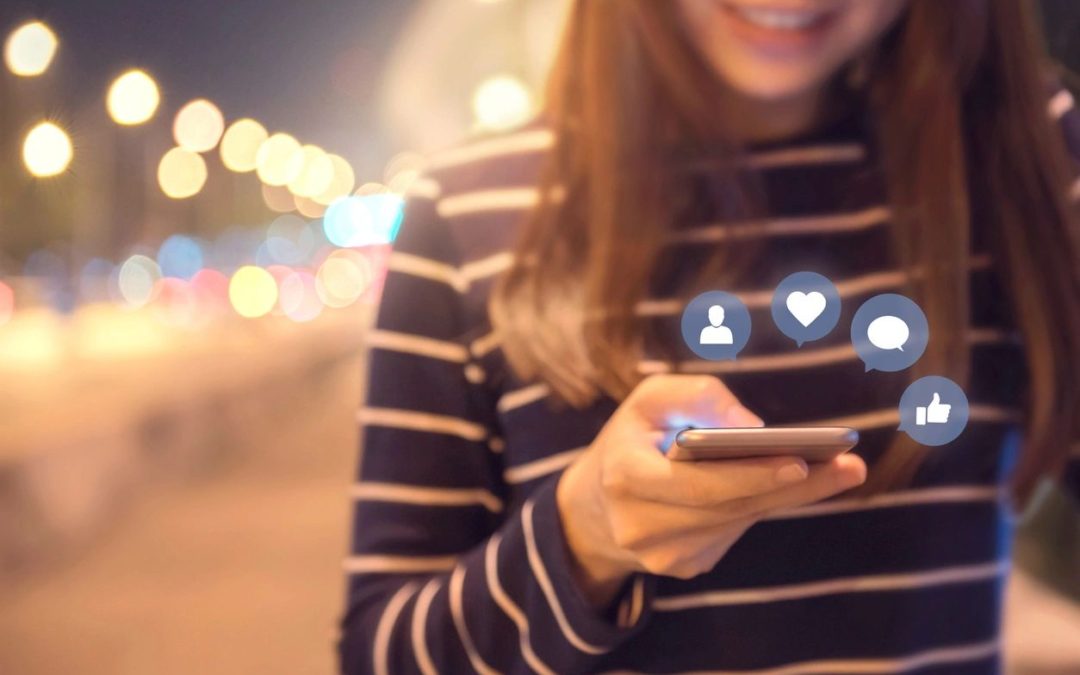 I may be too harsh in what I am about to observe, but it is my observation in any event.

I cannot help but notice predominantly young females using the words “you know” and “like” to the point that if you forced them to delete these words from their already limited vocabulary, they would be unable to carry on a conversation. “I went to, you know, the show yesterday and like it was, you know, like really good. Like, what did you do?”

Males do not get a pass. They use and re-use the word “dude” whether the word fits into what they are trying to express or not. Young males are equally adept at using the meaningless word “like” to the extreme. They also use “you know” in annoying abundance but not quite as often as their female counterparts. “Hey dude, like what’s up dude like you know dude?”

Now I can’t imagine this lingo being taught in school, but perhaps it is. In fact, it may very well be. If you are unfortunate enough to have to deal with a young clerk in a store or some other form of retail establishment, you understand what I am talking about. I can’t tell if these folks have an IQ 30 points below the national average or simply dropped out of school immediately following the completion of grade 3. They butcher the Queen’s English without, it seems, anyone bothering to correct them (as in teachers, parents, grandparents and other adults). And, thank God for cash registers which calculate the exact change owed a shopper who does not have the exact change to make a purchase. Most of these geniuses cannot make change if their life depended on it.

How often have you heard the simple word “good” improperly used? “How are you today?” “I’m good.” No you are not, you are “well.” People can be excused for the bastardization of our language thanks in part to various forms of electronic media where the English language is abused on a daily basis.

In Canada, our media is governed by a politically appointed CRTC, yet one never hears of a television or radio station being sanctioned by the regulators at the CRTC for abusing our language. One would reasonably think that correct grammar would be an integral part of its mandate, but instead we are left with the “likes,” the “you knows” and the “dudes” being excessively used without challenge from, you know, like, any quarter, eh dude?