Finally, the Total Vindication of a Canadian Icon 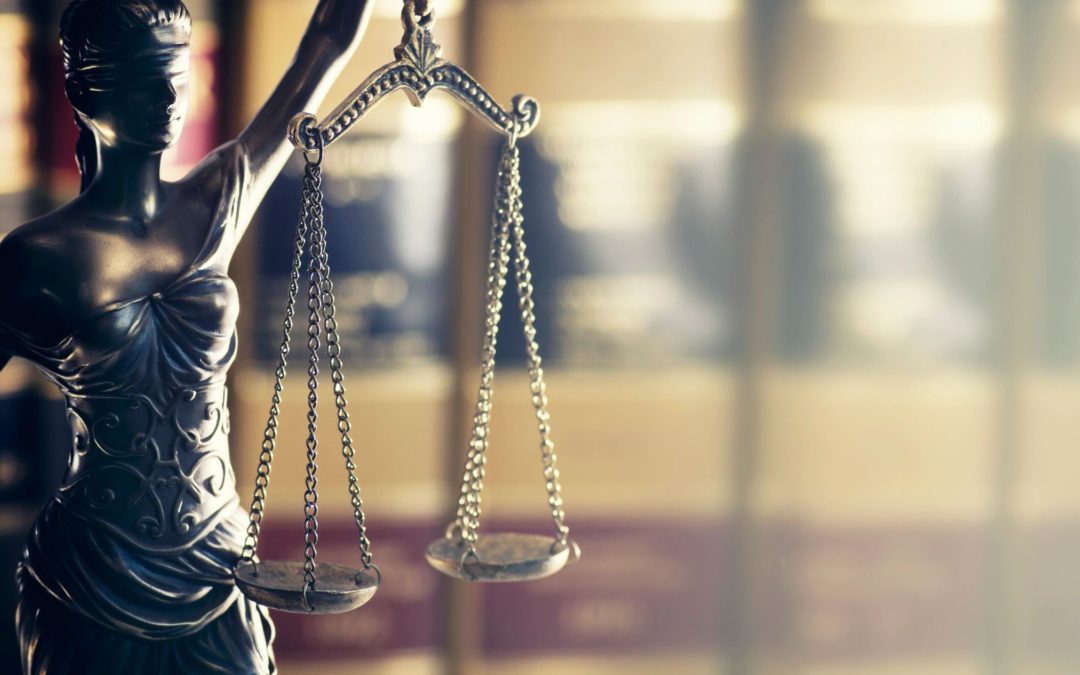 Last week was for me, and for Conrad Black especially, a very good week.

I have followed Lord Black’s travails over the years closely. I read everything I could get my hands on concerning his prosecution by both judicial and quasi judicial bodies in both Canada and the United States. His journey can best be described as a judicial travesty.

For Lord Black, a convergence of events gave life to the words “whatever can go wrong, will go wrong,” including vindictive, incompetent, thug-like politicians, downright stupid judges, prosecutors who clearly had ulterior motives, Commissions that were inhabited by not very bright political appointees, dishonourable people who perjured themselves with false testimony willingly advanced to save their own skins, and lazy, incompetent defence lawyers whose better days had long passed and who could not allow their egos to acknowledge to their client that they were in over their heads. As a result, Lord Black paid a terrible price at the hands of downright evil, incompetent individuals with inflated egos. Many people should be hanging their heads for what they did to a Canadian who we should be celebrating, not abusing. There is ample shame to go round.

It seems to me that Canadians are too quick to beat down fellow citizens who have been successful and have gained honest acclaim. Too often, unfortunately, less-deserving individuals are celebrated led by members of our media class. My former partner Justice Joe Kryczka, who at the time was the President of the Canadian Amateur Hockey Association, led the team that negotiated the first Canada/Russia hockey tournament in 1972. He had that accomplishment stolen from him by a criminal lawyer and media darling based in Toronto. Joe often said to me “You are seldom a prophet in your own land.” As I am sure Lord Black would attest, he was correct. The Toronto press denied Joe the credit he deserved and heaped praise on a self-promoting imposter. Sadly, Justice Kryczka died prematurely and to date, efforts to get him inducted into the NHL Hockey Hall of Fame in the builder category have been unsuccessful.

I mention this to reinforce my point that, for some reason, Canadians are inclined to discredit accomplished fellow citizens and their achievements unless, of course, they are part of the self-proclaimed, politically correct, eastern Canadian media and therefore, liberal in crowd.

I noticed over the years that the “Comments” section following Lord Black’s thought-provoking opinion pieces invariably included mean-spirited statements from certain people who obviously did not like Lord Black. Instead of debating the points he raised in his articles, these people regurgitated his criminal convictions in the United States. It always bothered me that these bird brains, who did not know what they were talking about, took great pleasure in berating a truly outstanding Canadian by calling him names. Shame on them!

As mentioned above, I think I have read everything surrounding what happened to Lord Black. As a lawyer with over three decades of experience, the more I read, the more I became absolutely and unalterably convinced that Lord Black was a victim of a system that should be fair but is not. Our Judicial System, and its counterpart in the United States, if not corrupt then is inhabited by too many incompetent former political bag men and politically correct appointees. Although not to nearly the same extent as Lord Black, I, too, have been victimized by the judicial incompetence to which I refer and I can prove it. In fact what was inflicted upon me by a Justice of the Alberta Court of Queens Bench whom my lawyer, the late Al Hunter, described as being “dumb as a post,” contributed to my early retirement and thus, I imagine, my longevity. Perhaps, in hindsight, a thank you letter to this poor excuse for a jurist would be appropriate.

The problem with what I have just written is that I have tarred all judges with the same brush, and that is both wrong and unfair. The majority of people inhabiting our judicial branch are really good, honourable, and exceedingly smart. Unfortunately, just like any other group, there are too many duds and once appointed, barring criminal conduct, they remain in that position, able to inflict themselves on an unsuspecting public until the mandatory age of retirement. In their hearts, these formally bad lawyers (and now worse judges) know who they are. Woman and minorities were, and still are, appointed to the bench for all the wrong reasons. Chief Justice appointments in Alberta have, generally speaking, been first-class, but there is a glaring exception, and every lawyer in Alberta knows exactly what I am talking about. However, it would be professional suicide for any lawyer to say what everyone knows to be true. So, the system limps along, too many times dishing out grossly unfair decisions just like what Lord Black has endured.

It has always been my contention that the Judicial System, in both Canada and the United States, is much too important a pillar of our respective democracies to politicize, and most judicial appointments are just that. If citizens lose faith in our system of justice, anarchy will not be far behind.

When Lord Black was incarcerated in a Florida prison, I finished reading his biography of Richard Nixon, and I wrote him a letter advising him how much I had enjoyed his work. A few weeks later, to my complete surprise, I received an email from him thanking me for my letter and suggesting that if I liked his book on Nixon, I might enjoy his biography of Franklin Delano Roosevelt. What followed were a series of extremely interesting emails from Lord Black in response to my various questions.

Last week, when my wife advised me that she had just received a news flash on her computer that President Trump had given Lord Black a full pardon, I was, to say the least, delighted. I sent off an email to Lord Black headed “Vindication, finally!” In keeping with what is his habit, I immediately received a response wherein Lord Black advised that he remembered our earlier correspondence and thanked me for my long-standing support and my congratulatory email.

What I am now looking forward to is United States Attorney General William Barr holding many of the same people who abused both President Trump and Lord Black, to account. I predict that these new-found television personalities—previously employed in high offices within major security and law enforcement agencies in the United States, and who the left have applauded while they spewed their venom against the President, and who also had a prominent hand in Lord Black’s persecution while on CNN, ABC, NBC, CBS and MSNBC—will finally pay a price, a price they most richly deserve. Think Clapper, Brennan, Comey, Clinton, Podesta, Lynch and other lesser-known characters who used the power, monetary resources and influence of their offices to do evil things, all with the blessing of the Obama administration.

For the benefit of the United States, now and in the future, these people must be held to account, and I can hardly wait for that to occur.