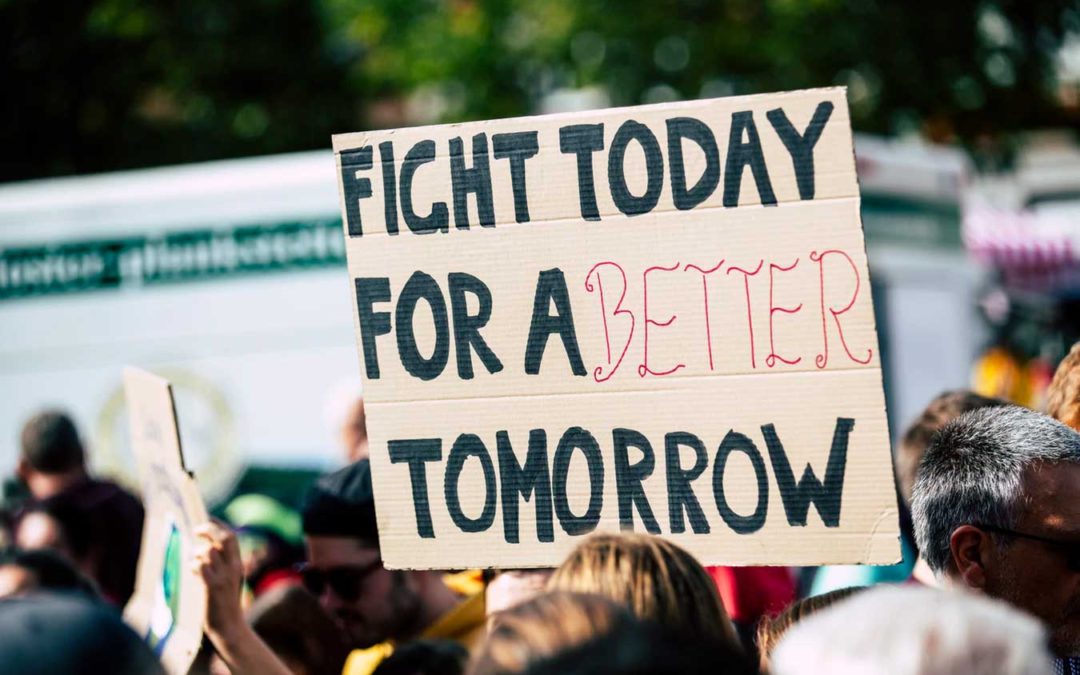 In September, a snot-nose 16-year-old Swede addressed—no, lectured—United Nations delegates over their lack of concern with so-called “climate change.”  This silly little know-it-all activist looked daggers at everyone as she scolded her audience. She came across as thinking she was omnipotent and, of course, the loons on the left applauded with glee as she berated them.

The fact that this little girl got the attention she did speaks volumes about the pathetic nature of today’s media, a media that rarely just reports the news but does whatever it can to advance a liberal agenda.

On the heels of that “love fest,” young Greta honoured Alberta with her presence and addressed adoring but simple-minded crowds in Calgary and Edmonton on her way to Fort McMurray to pow-wow with some never-before-heard-of Indian Chief.  The overall stupidity of these events was, for the rational amongst us, rather hard to swallow, especially when our economic well-being is being attacked by a little girl spouting half-truths.

I cannot help but wonder how all this nonsense happened.  I am pretty sure it started in our universities, where left-wing professors high jacked their institutions and began, unrestrained, to teach the left-wing claptrap, notwithstanding the fact that such philosophy had been debunked, when put in practice, over and over again.  Consider socialist societies like Cuba (socialist/communist), Venezuela (dictatorship/socialist) and Russia (authoritarian democracy).  Compared to Western free enterprise economies, these countries are economic basket cases. Under these socialist regimes, most people live a life of hardship, depredation and squalor.  Notwithstanding the facts, every thinking person can see that too many university professors cling stubbornly to the teachings of Marx, Lenin, Engels and other advocates of a communistic form of government.

It is this group of left-wing advocates that inflicts their nonsense on the gullible children who come straight from their high schools to the halls of higher learning. They enroll in classes which, when completed, pretty much ensure that the only thing they will get out of the experience is debt and unemployment. They will have learned a philosophy that has been discarded by all successful nations but not by the high school teachers or university professors who live in an arena of unworkable idiotic theory and have inflicted these disproven theories on their gullible and naive charges for far too many years.

These left lib loon educators and their colleagues in politics have been successful in convincing people like this little Swedish girl—and those who follow her lead like a flock of lemmings—that our planet is doomed.  This sad state of affairs can only be avoided, they screech, if we buy into the Green New Deal’s unsubstantiated prediction that the world will end in eleven years unless the demands of the GND’s advocates are followed to the letter:  no cars, no planes, no cows. All office buildings must be retro-fitted to ensure climate efficiency. There are to be no more fossil fuels, no more virtually everything and much, much more.

What is really annoying is that the GND advocates refuse to have their beliefs questioned. With cooperation from the not very bright group occupying our media, they berate anyone who dares question the doomsday scenario advanced by so-called UN scientists.  The facts are that a very large number of extremely well-qualified scientists question the legitimacy of the climate change hysteria. Sadly, this alternate argument advanced by learned and qualified people is just discarded by the anointed ones as being untrue.  Why it is untrue, no one bothers to tell us.  No debate, no discussion, just acceptance. If you do not accept the left’s ideology, you are dismissed as a heretic, a fool and a climate change denier.

I attended Simon Fraser University from 1965 to 1968.  During that period and beyond, SFU proudly accepted the moniker of the University of Berkley California North.  It seemed to me that every raving weirdo in Canada descended on SFU, and I experienced firsthand, left-wing “group think.”  Not everyone was like that but too many of the students were.

I watched as the herd mentality took hold and opponents who dared to speak out were chastised and booed off the podium by those who advocated free speech but only when the speech agreed with their point of view.  The vocal minority took over the stage.

Protests were daily events, as were bomb scares, which resulted in those of us taking economics and business courses to be ushered out of the library where we were trying to prepare for classes, term papers or exams.  I watched in wonderment as large groups of people were convinced to march, protest and make fools of themselves for reasons I just could not accept or understand.

The purpose of relating my SFU experience is to point out that liberal craziness is not a new thing.  It has been going on for years.  Fortunately, particularly in the United States, brief periods of inept Democrat rule has been followed by business-friendly Republican governments who clean up the mess left by the likes of Carter and Obama.  Generally speaking, the majority of American voters still embrace a free enterprise economy, and we should be thankful they do.

The left-wing, yappy, media darling, crazies like those who comprise the “squad” will, I have previously predicted, ensure that Donald Trump will get four more years in office. It will not be until 2024 that the left will have a chance to undo all the economic benefits citizens of the United States are enjoying and will continue to enjoy.  However, by 2024, I fear that the left will, primarily because of immigration policies and demographics, regain power and quickly drag the United States into a serious recession, or worse.

To the little girl from Sweden and her media cheerleaders, I say leave me alone. Start thinking for yourself. Report, or at least consider, both sides of a question, and stop using your pulpit as a weapon to advance your views, regardless of how terribly misplaced they may be.

Readers of my blogs may think my position on matters is extreme.  However, amongst many members of my generation—those who have worked really hard, saved their money and do not look to government to sustain their retirement, and who are in the habit of thinking about issues of importance —my views are, trust me, shared.  We do not, generally speaking, like being preached to by goofy little foreign ideologues and a media that does not reflect our views or our values.

More than ever before, I wish I had been born fifty years earlier.