The Inevitable Disposal of an Entire Generation 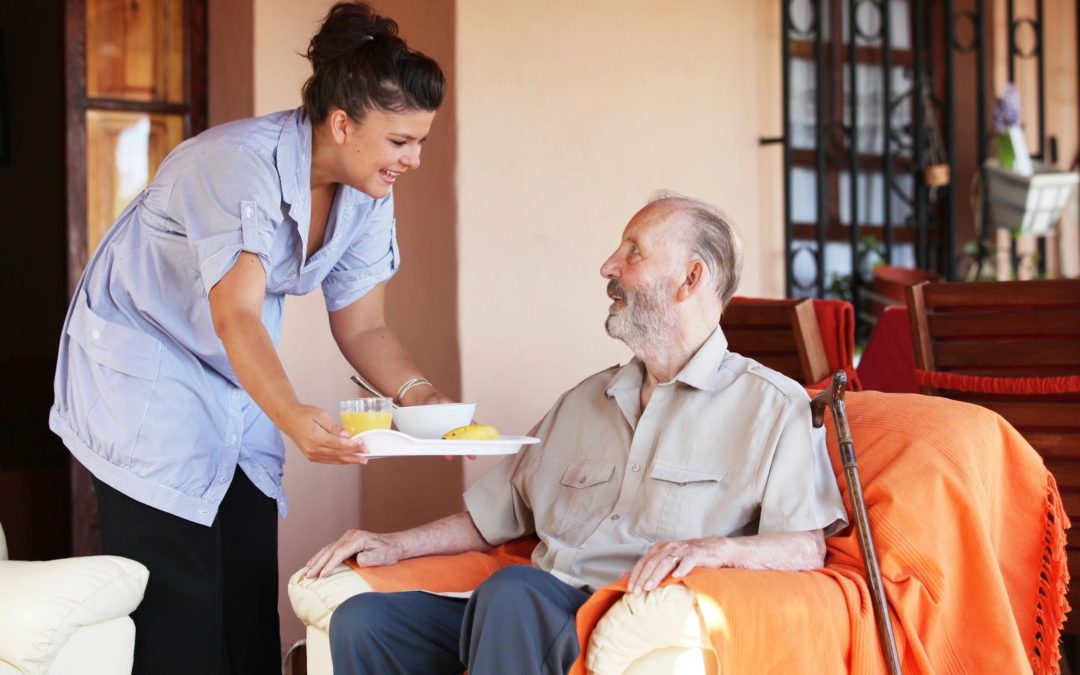 In the April 11, 2020 edition of the Calgary Herald, there was an article contributed to the Herald by the National Post and written by Aaron Derfel titled “Seniors’ residence like ‘concentration camp’”.  The article describes the unbelievable living conditions these poor people had to endure for the $6000-$10,000 per month they were being charged by the Katasa Group, owned by one Samir Emile Chowieri.  It is alleged that the state of affairs that existed in this long-term care facility was caused by the COVID-19 Virus and the employees of the home abandoning the place in fear of contracting the disease. If there is a God, Mr. Chowieri will be spending a considerable period of time in a Canadian prison, where he can expect to be treated substantially better than those who were in his care at Residence Herron.

I was born in 1944.  I have enjoyed 75 years of living the good life, free of war, hunger, serious illnesses (with the brief exception of the polio virus) and other assorted life-threatening illnesses endured by less-fortunate peoples around the world.  We are the generation named “the baby boomers” because a large number of us were born following the Second World War.  And there are millions of us.  In fact, it is estimated that there are eight million baby boomers living in Canada, which represents about one quarter of our population.

As a member of the baby boom generation, I was angered, sickened and terrified after reading Mr. Derfel’s most graphic article. I am angry because those most vulnerable members of our society were treated with such cavalier disregard for their well-being that they died, probably alone and in pain.  I am sickened that an advanced society like ours would allow such a despicable situation to exist in the first place, and I am terrified that I could end up in a similar position when I become too old and feeble to fight back and get the attention of someone, or somebody, to come to my aid.  I have this vision of paying a king’s ransom to some less-than-honourable seniors’ home operator to let me sit in my own excrement, alone, cold, scared to death and not sure what day it is.

I am told, although I have not taken a close look, that long-term senior home care facilities are, in virtually all provinces, carefully governed by legislation and regulations.  The regulatory words may be there for all to see and feel good about, but in practice, those words have little practical effect as the conditions at Residence Herron will attest.  If anyone thinks the situation at Residence Herron is unique, they are kidding themselves.  In fact, these long-term care facilities have become a dumping ground for elderly humans.  The children of these elders who are, or think they are, too busy to look after Mom or Dad, drop them off at a “home” and then breathe a sigh of relief, get in their car and drive home feeling a twinge of guilt but vowing to visit their mother or father regularly, a promise they will quickly break.

Those seized with the responsibility of governing us knew this mass of humanity was rapidly reaching old age.  It did not take the best and the brightest to figure out that inevitability.  For years our leaders knew that Canada’s largest demographic group was going to create a serious societal problem once they became senior citizens and beyond.   In fact, companies that followed the lives of the baby boomers made fortunes catering to their wishes, whether it was the manufacture and sale of millions of bicycles, sports equipment of all kinds, cars, houses, condominiums, cruises, flights, timeshares and, finally, senior homes, funeral homes and cemeteries.

Obviously, as this large number of people age, the inevitable result is that the baby boomers will suffer from a variety of serious and not so serious, but debilitating, illnesses that go hand-in-hand with old age and, in too many cases, make these people dependent on others for their survival.  These “others” include family, private home care workers, private assisted-living facilities (for those who can afford the inflated charges being demanded by the operators of these human storage warehouses), and government-operated facilities, virtually all of which, in theory, provide for the basic survival needs of these dependants.  Home care agencies and facilities pay their so-called “caregivers” a minimum wage and ask them to perform the most disgusting of tasks.  Most of these employees come from third world countries, struggle with the language and are really only capable of performing the most menial of jobs.  We turn our elderly over to these folks and hope for the best.

As noted above, it wasn’t just recently that this pending problem came to light. Our politicians knew, or ought to have known, that this difficult situation was fast approaching. The government should have pre-emptively put in place programs to address the issue.  Isn’t that what our elected officials are supposed to do?  After all, these folks, who have paid a king’s ransom in taxes over their working years, should not have to worry about where they will live and whether they will have enough to eat when they can no longer provide for themselves.  Did the various governments put money aside to deal with an issue that every thinking person knew was on the horizon?  The answer, as everyone knows, is an emphatic, “No, they did not!”

So, is it surprising to learn that there were not nearly enough “storage” facilities for the mass of humanity which is rapidly approaching old age and the obvious challenges that will accompany worn-out bodies and minds?

Private enterprise has been quick to fill the void provided, of course, that there is a serious buck to be made by either charging the seniors or getting subsidies from various levels of governments to ensure they continue to profit from the situation.  I know, and I have known, some of these “Senior Assisted Living” establishment owners and trust me, they are not in the game for altruistic reasons.  They want to make money, and they want to make lots of it, while pretending to care for the well-being of their “clients.”  These entrepreneurs are filling a void that should have been dealt with by one or more levels of government.  Shouldn’t that be their role as opposed to say, spending $300,000,000 on an arena in Calgary so that an in-crowd group of multimillionaires, and the odd billionaire, can make even more money while our seniors live and die, in too many instances, in squalor?

A fraction of the City’s contribution to the arena would go a long way to alleviate the suffering many baby boomers will endure over the next two decades.  Common sense cries out that we must do something to provide for a huge human problem we all know is just around the corner.  Our elected officials must take the necessary steps to do what is needed to provide for tens of thousands of people who will not be able to look after themselves both physically and financially.

As noted above, the lack of affordable decent housing for seniors, provided and subsidized by governments, has opened the door for “entrepreneurs” to step up and build these human warehousing facilities.  As far as I know, other than the normal building regulations and ordinary health rules, these senior living operators are not effectively governed by any specific government agency.  I do not think there are any regulations regarding what seniors can be charged or what they are entitled to receive in return.  There is no agency that ensures that the food being served and the variety of choices offered is what it should be.  Of course, there are City of Calgary bureaucrats who no doubt attend these places, hopefully on a regular basis, but they just look around to be sure that basic health/cleanliness requirements are met.  They do not deal with other things like fair returns to the owners, quality of service to occupants and whether or not the facility is a place most people would feel comfortable sending their mother or father to live out their final days.

To be fair, some long-term care facilities are extremely well-run and their residents are the lucky ones.  However, it is past time for the Provincial Government to actively get involved, form a Commission composed of well-educated, retired seniors and develop practical, effective legislation, and accompanying regulations, to do what it can to see that our most vulnerable citizens are not taken advantage of.  To charge our seniors what some of these “care” facilities are charging is an absolute travesty, and the provincial government should put a stop to these practices if they are found to be unfair and the fees excessive.  If the present owners whine and complain, expropriate the businesses, pay fair market value for them and then be accountable to the voters for the way these places are run.  It seems to me that is the least we can do for a generation of Canadians who have contributed so much to our society over the past 60 years.

I intend to send a copy of this blog to my friend Tyler Shandro who, if you do not already know, is Alberta’s Minister of Health and a good, very competent, decent man and a clear exception to any critique I sometimes have of politicians.  I would hope that Minister Shandro will agree with my concerns when it comes to eldercare and does what he can to champion this cause forward.  The baby boomers deserve nothing less.

One last comment.  It remains to be seen if the Residence Herron travesty, clearly not an isolated situation, will cause our elected officials to act.  If that does not occur, there are bound to be many more Residence Herrons to attack our consciences.   When more events like this occur—and they surely will—our decision-makers will have to go on living with what they didn’t do for those most vulnerable members of our society. And there will be, I am sorry to say, a great deal of shame to go around.