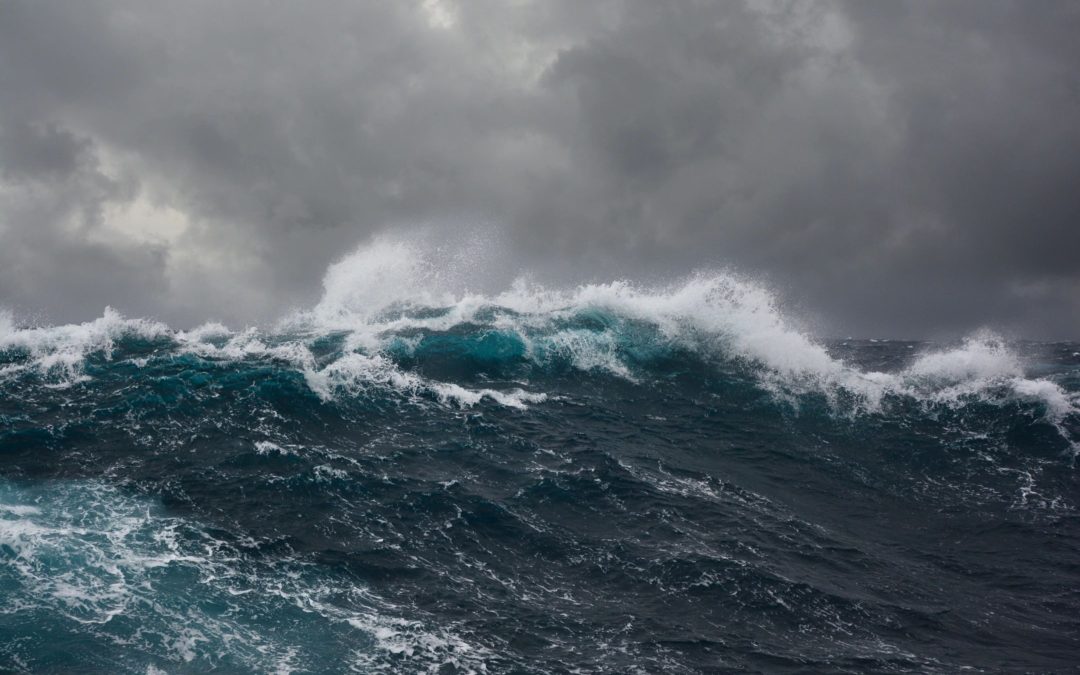 Some folks who enjoy reading my blogs have asked me if there were more in progress.  Well, the answer was “no,” but I must admit that there are many things deserving of critical analysis and what follows is my take on the present unhappy, depressing, economically unsound and dangerous circumstances with which we are faced. One of the more obvious subjects to be addressed is our God-awful leadership at both provincial and federal levels, so I will begin there.

Is there anyone with a brain living in Canada who thinks the uneducated, scandal-plagued, not very bright product of a druggy is doing a good job as Prime Minister?  Really, is there somebody, anybody? This poor fellow is led around by the nose, advocating whatever PC/Woke idea enters the head of Gerald Butts.  I really do not think our country will ever recover from the mismanagement this group of clowns have inflicted on Canadians.  Yet, it appears that if an election were held tomorrow, this nincompoop would be re-elected.  I guess we get the so-called “leaders” we deserve.  We are expected to stand at attention, shut up and quietly watch as the ship of state slowly glides into an abyss.

Last week, the new and highly acclaimed media-darling in the form of a dithering old fool pretending to be a competent President of the United States, put the kybosh on the on-again, off-again Keystone XL pipeline.  Those Captains of Industry, those climate change zealots, Obama and Biden, brought the project to a screeching halt.  This spiteful, illogical move was made after billions of dollars had been spent following the issuance of a permit to build the much-needed and sensible pipeline by the business friendly and practical President Donald Trump.

The really, really stupid part of Biden stopping construction of the pipeline is that the oil that would be safely, economically and efficiently transported in the Keystone XL pipeline system will not remain in Alberta’s oil sands, but instead will be trucked and transported by rail to the refineries in Houston, Texas.  Both transportation forms are infinitely more dangerous and expensive than the pipeline (just ask the folks in Lac-Mégantic!).  So, the environmentalist crazies proclaim a great victory where no victory exists.  Only stupid, bull-headed, unscientific, claptrap-inspired nonscience would support such an insidious decision.  “Obama light” in spades.

And what does our clown prince say?  He says he is “disappointed.”  If he is so disappointed, why doesn’t he immediately approve the Energy East, Northern Gateway or Transmountain pipelines?  Do something you idiot, anything, to help ensure the future viability of one of Canada’s major industries, an industry that in the past has financed all the money wasting, feel-good, boondoggle social programs Master Snot Nose and his minions could think up.  Does the dummy realize he is killing the golden goose?  And once killed, does he not realize it may never come back to life?

In Alberta, Jason Kenny has found himself in the middle of a storm loaded with negative, politically career-ending problems that were not of his doing, but once the ultra-left news publications in Alberta smell blood, they will not, it appears, be happy until the return to power of Ms. Notley and her band of stupid, underqualified communists.

I believe Kenny is a good and decent man, but he has spent his entire adult life as a politician.  A great organizer, I am told, but lacking charisma.  If Jason has a desire to survive, he must immediately give the citizens of his province the opportunity to express their frustrations in the form of a non-binding referendum on separation.  If anyone thinks that things are going to change and that there is a chance for a friendly Conservative government to be elected federally and come to our rescue, those people are kidding themselves.  Ontario and Quebec have a vested interest in maintaining the status quo as has been demonstrated in the past, but especially in the last two elections.

In the United States, the framers of their Constitution realized that there could be tyranny of the majority. So, the Electoral College idea was put forward to counter that possibility and to get less populated states to sign on to the idea of a United States of America. As a result, the most populous states in the United States were not allowed then, and do not now, call the shots.  Were it not for the Electoral College idea, the popular vote would elect the president, and New York, California and Illinois would always determine the outcome of presidential elections.  Can you imagine loons like Dick Durban of Illinois, Nancy Pelosi, Diane Feinstein, Adam Schiff, Maxine Waters, Eric Swalwell of California and Jerold Nadler, Sandy Cortez and Andrew Cuomo of New York being able to run roughshod over all other people in their country?  How long do you think their confederation would stay intact?  Even with the Electoral College protection, the Democratic Party has found various ways to seize and maintain power.  How long the citizens of the United States will allow this to continue is anyone’s guess.

In Canada, as everyone knows, or should know before they are allowed to vote, we do not have an electoral college and are therefore governed by the whims of our most populous provinces.  Of course, the result is that what we in Alberta desire is always secondary to the will of a self-serving majority.  And in the case of Quebec, salt is regularly rubbed in our wounds as blatant favouritism is showered on a group of malcontents who have perfected the art of taking while giving little in return.

My point is that things are never going to change for Alberta and Saskatchewan.  We are going to be abused for the benefit of liberal idealogues wallowing in eastern Canadian elitism.  It is well past time for Alberta to fight back and use anything and everything at its disposal to do so.  We need a credible, articulate, charismatic leader to rise to the forefront and lead us out of this absolutely unworkable, unfair mess we call Canada.

By the way, has it ever dawned on Albertans that even the Canadian flag favours Eastern Canada?  A flag is supposed to be a unifying symbol, yet Maple Trees do not grow in Alberta.  Lester, the lisper, Pearson obviously forgot that minor matter when he picked our simplistic flag as our Canadian standard-bearer.  Thoughtless, but none the less typical of the way our governors have treated Alberta for decades.  Isn’t it well past time to stop the abuse? Enough already!