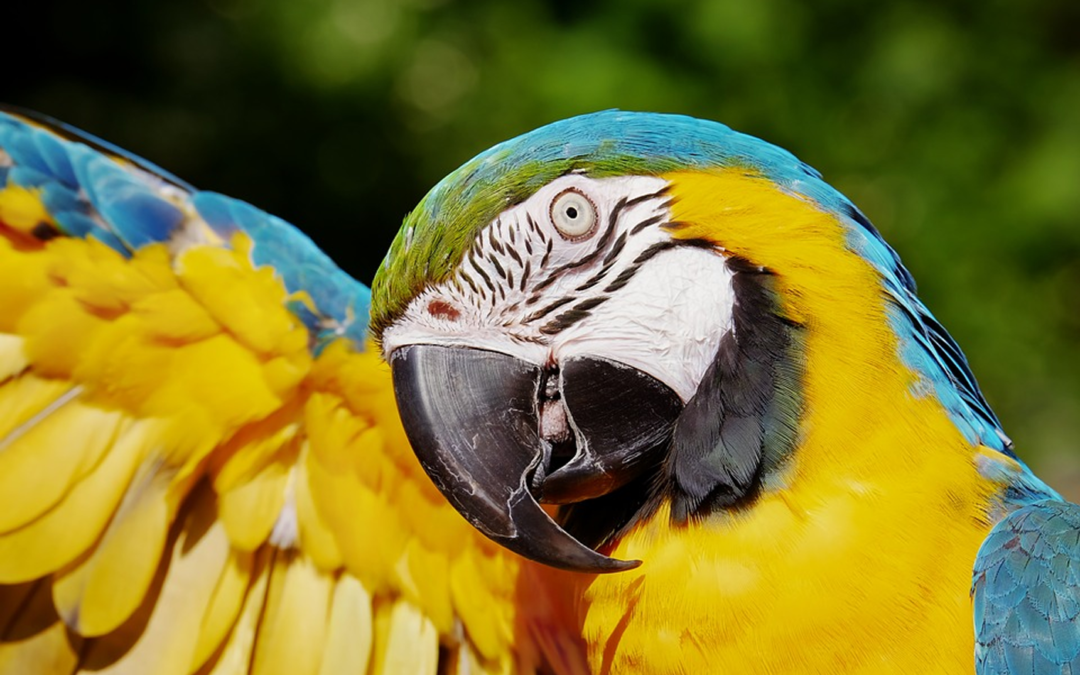 Recently, I watched the Democrat members of the House of Representatives in the United States unanimously vote to impeach President Trump, just days before his presidential term was to expire.  As I observed members, one after the other, rise to their feet and parrot the exact same theme of trying to justify the unjustifiable, it seemed to me that a foreign country could not help but think, “You know, this is no longer the great country Americans like to brag that it is.”

In fact, I would suspect that foreign countries with malice toward the United States must wonder the same thing, and simply could not avoid thinking that the United States is, in fact, being governed by idiots, and if there ever was a time to do dirt to the US, this is it.

I was struck by the fact that members of the House of Representatives are diverse in race, colour and gender. They are, however, sadly lacking in their ability to think for themselves and act in a way that truly benefits the people they are responsible for governing instead of mindlessly parroting the Democratic Party line.

The impeachment of citizen Trump is nothing more than a mean-spirited, vindictive move by “Crazy Nancy Pelosi” (as President Trump correctly named her) to try and ensure that a stake is driven through Donald Trump’s heart so he will never rise again politically.

Predictably, the Democrat members of the House, along with a few Republicans led by Liz Cheney (she does not like President Trump because he accurately described her daddy as being a Vice Presidential war monger, which he was) voted to impeach Donald Trump and send the one article of impeachment to the US Senate for a trial.  No due process, no evidence, no cross examination, nothing.

This sham Senate trial is to take place on February 9th, and if the whole thing isn’t pathetic enough, Chief Justice Roberts of the Supreme Court of the United States has declined to preside over the trial, which is the norm, because the Constitution simply does not deal with impeaching a private citizen, which Donald Trump clearly is.  So, instead of Chief Justice Roberts, the presiding “Judge” will be Senator Patrick Leahy, another mumbling old fool whose best-before date passed 25 years ago   If this isn’t bad enough, not only is Leahy the judge, but he also gets to vote on whether or not to impeach President Trump.  How do you think this raving idealogue will vote? The entire process is an outrageous abuse of the system and brings the United States down to the level of a banana republic.

Cognitively impaired Joe Biden, after his tainted political victory, disingenuously calls for unity in the United States while he sits back and watches the unprecedented abuse of his predecessor.  This silly old man, and the political party he leads, best be very careful about what they wish for.  Firstly, the Senate will not convict President Trump notwithstanding the traitors in Republican Party like Mitt Romney who hate Donald Trump’s guts because he saw through the phoney veneer with which Mitt wrapped himself.  But to be fair, Romney couldn’t help his behavior because it was in his DNA to be a back-biting, disloyal, self-serving hypocrite, the product of an incredibly stupid father.  Secondly, Donald Trump has a huge support base and Americans just love a “comeback” story.

While I hunkered down during this COVID mess (thanks to the ultra sinister Chinese government) I have, like many others, watched more television than I would like to admit.  Yesterday, I watched the HBO Sports documentary “Tiger.”  The documentary showed the rise and fall and rise again of an outstanding athlete who, for a while, had a dark side and suffered unbearable humiliation and crippling injuries.  But then, in 2019, Tiger came roaring back to impressively win the Masters Golf Tournament, arguably the most prestigious golf tournament in the world.  The documentary showed his win, but more impressive to me were the thousands of people who followed the final round and cheered wildly, loudly and enthusiastically for a man who a few years earlier had a career and a reputation that were in shambles.  Tiger Woods came back from the abyss and is, arguably, more popular today than he ever was.  Americans are a forgiving bunch and as noted, just love a feel-good story of return to glory and redemption.  It is, after all, the American way, the American dream come true.  A story which brings tears to the eyes of grown men and gives hope to the downtrodden masses.

Could the same thing happen to Donald Trump?  I believe it can.  As Biden and his gang of sanctimonious followers over-play their hands, the American people’s basic sense of unfair play could very well propel Donald Trump back into the limelight.  If that happens and he becomes the Republican nominee in 2024, he will, I suspect, face Kamala Harris and should that happen, Donald Trump, I predict, will kick her unqualified, political ass!

The vindictive, meanspirited, not very bright members of the Democratic Party are doing everything they can possibly do to set the stage for the greatest political comeback in the history of the world, challenged only by the rise and fall and rise again of Sir Winston Churchill.

Hang in there Donald, the best is yet to come.